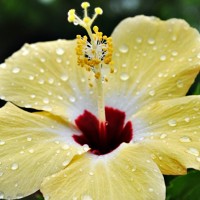 The lead story now is the sustained, often heavy rainfall that the region has received in recent days.  Most areas have received enough precipitation to make the dry conditions that characterized the start of the growing season a distant memory. Although the rain will leave most sites in good shape heading into the stressful summer period, it is possible to have too much of a good thing. The following are some examples of issues that can pop up during times of prolonged rainfall:

Soil Compaction – Compaction is the compression of the soil in the turf rootzone by forces such as foot traffic, vehicles, or equipment; resulting in loss of valuable pore space and greater soil hardness. Compaction is a chronic phen 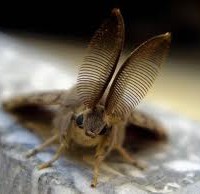 One of the wonderful things about working outside is that I get to enjoy all of nature’s wonders unfold every year. 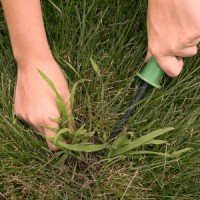 I know it is rainy and damp out there today.
But remember rain makes our lawns, plants and gardens grow! So bring on the rain! 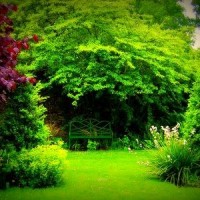 Which city has the best for urban forests

Water management may become the single biggest challenge for landscapers in the near future, and those who are savvy on the subject stand to profit. 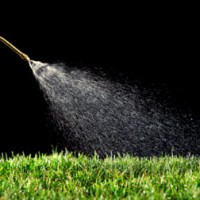 The focus of pesticide regulators has shifted from people to environment in recent years, making for a potentially bumpier road ahead for lawn care contractors. 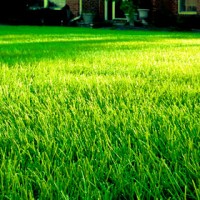 Creative Landscaping Ideas for the DIY home landscaper. Simple and fun ways to inspire your design. Plans and tips, where to find 1000s of beautiful and unique pictures. 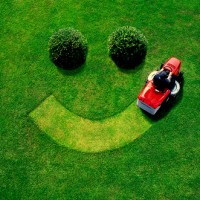 Lawns are good for the environment, our health and homes. There are several benefits of healthy lawns that are often overlooked.

Grasscycling is eco-friendly grass cutting. Reducing yard waste by recyling grass clippings instead of mowing with a grass catcher.